What is the problem?
What actions must be taken to effect the solutions?
Eliminate human-caused mortality to right whales in critical habitats and migration corridors 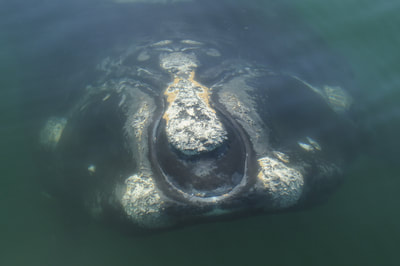 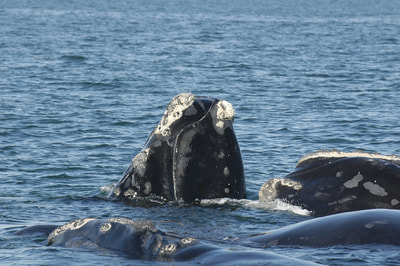 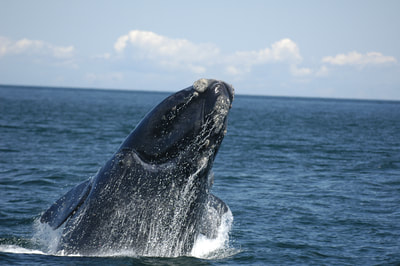 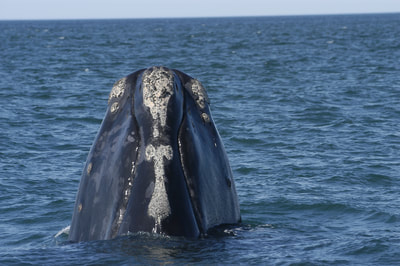 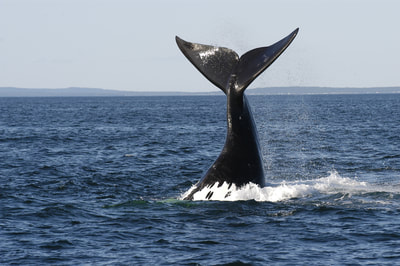 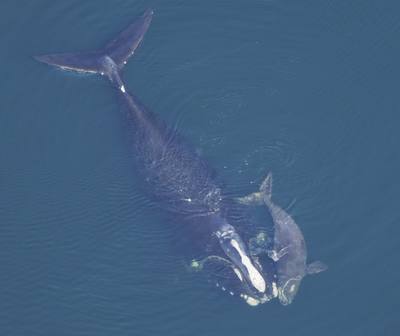